The City of Houston awarded CP & Y the design contract to rehab the Intercontinental Airport Houston (IAH) WWTP in mid-2012. The design goal was basically to rehabilitate the 8 MGD treatment capacity, with future thoughts for IAH to become a Regional North Plant, with final purpose to close (5) other plants for diversion to IAH. The design team was split between the Houston and Dallas offices of CP & Y. The design team sought the most cost effective processes and equipment with an emphasis on the long-term durability and low costs of ownership.

Vision Equipment (VE) was one of several equipment suppliers asked to participate in the design parameters for the major equipment. The City of Houston had success with VE’s Duperon FlexRake™ and Envirodyne Systems clarifiers from past projects. New to their interest was the air bearing turbo blower from APG Neuros. Houston had success with early gear driven turbo blowers but found them expensive to buy and own. CP & Y investigated the turbo blower market and collectively approved the newer “suspended bearing” version of the turbo blower for the IAH project.

The contract for the rehabilitation was scheduled for 5-30-2014. At the time of the bid VE was approved to bid the mechanical bar screens, secondary clarifiers, turbo blowers, slide gates and a belt conveyor. VE had bid and won complete WWTPs in other parts of the state but this was our most comprehensive large scale project for the City of Houston since our inception in 2003.
Pepper-Lawson Waterworks (PLW) was the low GC. Aggressive bidding resulted in the sales of all our equipment offerings except the turbo blowers. At the time of the bid the scope and subsequent price from the two pre-approved suppliers, APG Neuros and ABS HST, were not comparable. The bidding process exposed a large scope discrepancy between the 100% per spec APG Neuros Scope of Supply and the HST from ABS. A complete evaluation was conducted by PLW on this section.

After weeks of intensive investigation of the written scopes provided by both pre-approved turbo blower suppliers it became apparent that our competition was omitting a significant portion of the scope. It is our understanding from bids outside of Texas that when this is discovered during submittals they refer the missing scope to the GC for supply. The significant omissions were the AB PLC for each blower, operations software, and HVAC ABS requires that APG does not. Negotiations left PLW with the task of supplying these items. The hardware and HVAC was possible for a large added fee but the operations software had to be developed by the manufacturer and they did not have it. Ultimately APG Neuros was awarded the turbo blower section. A complete comparison of the scope differences are available from our website under the Tech Memo tab, search APG Vs ABS. 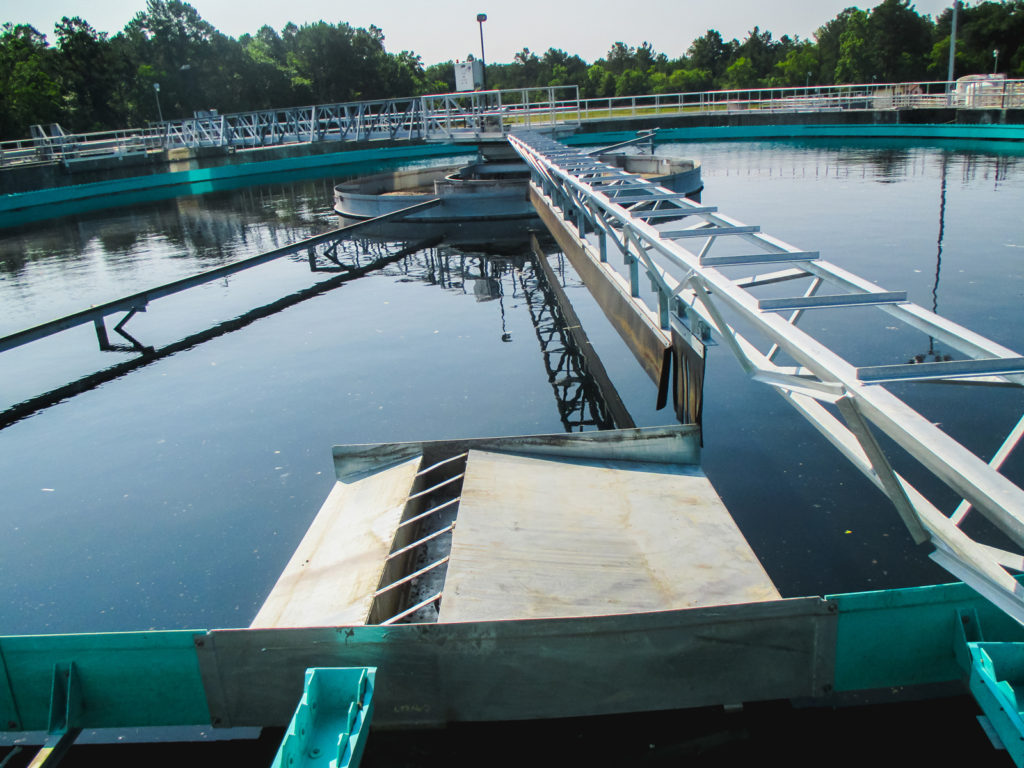 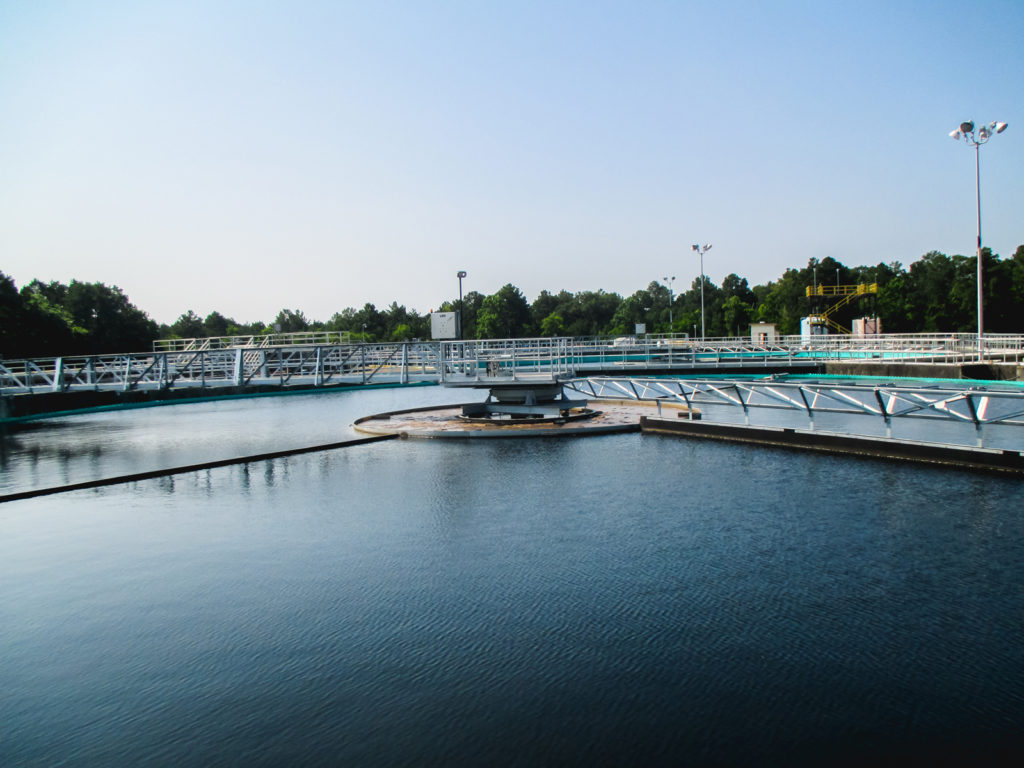 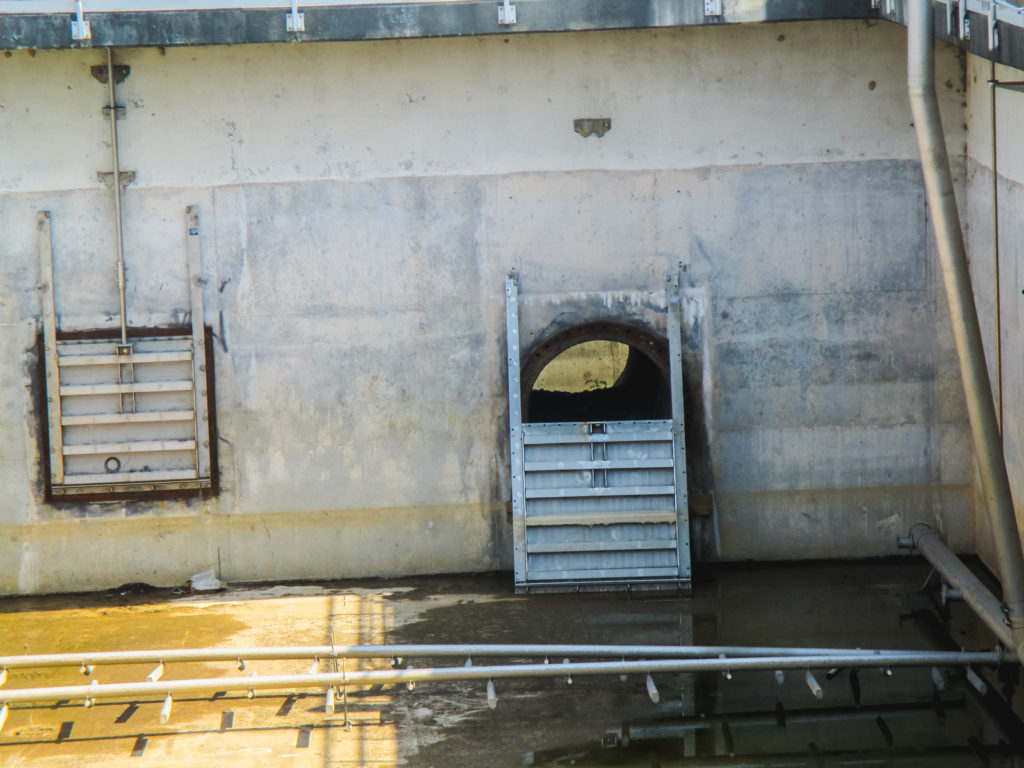 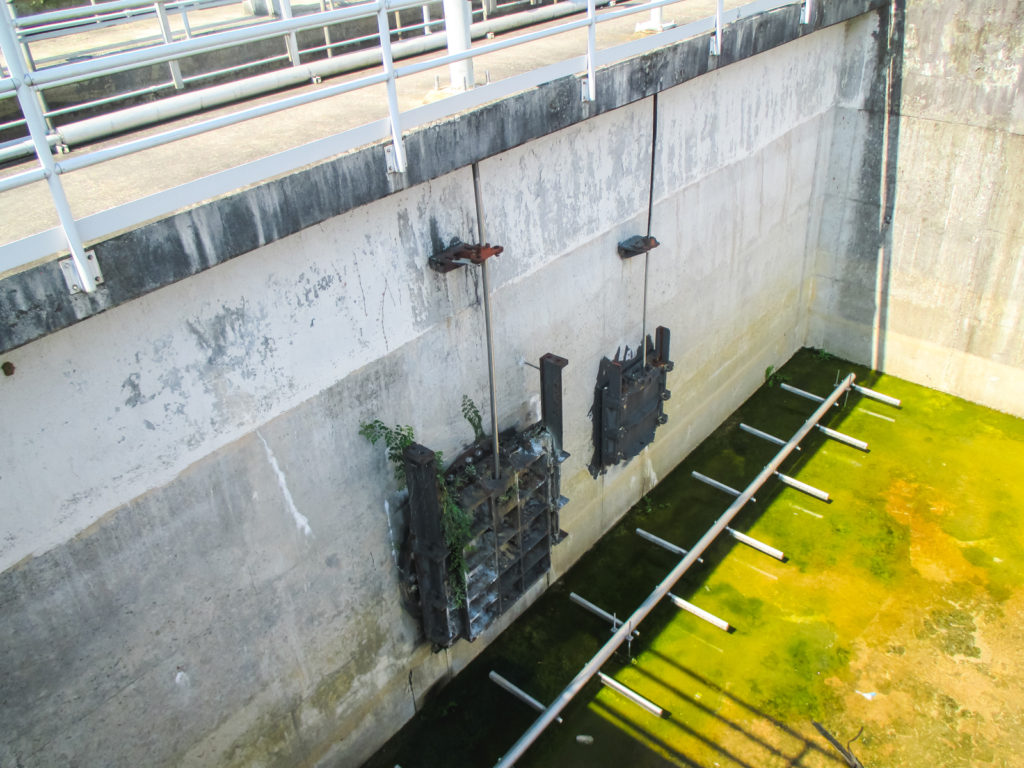 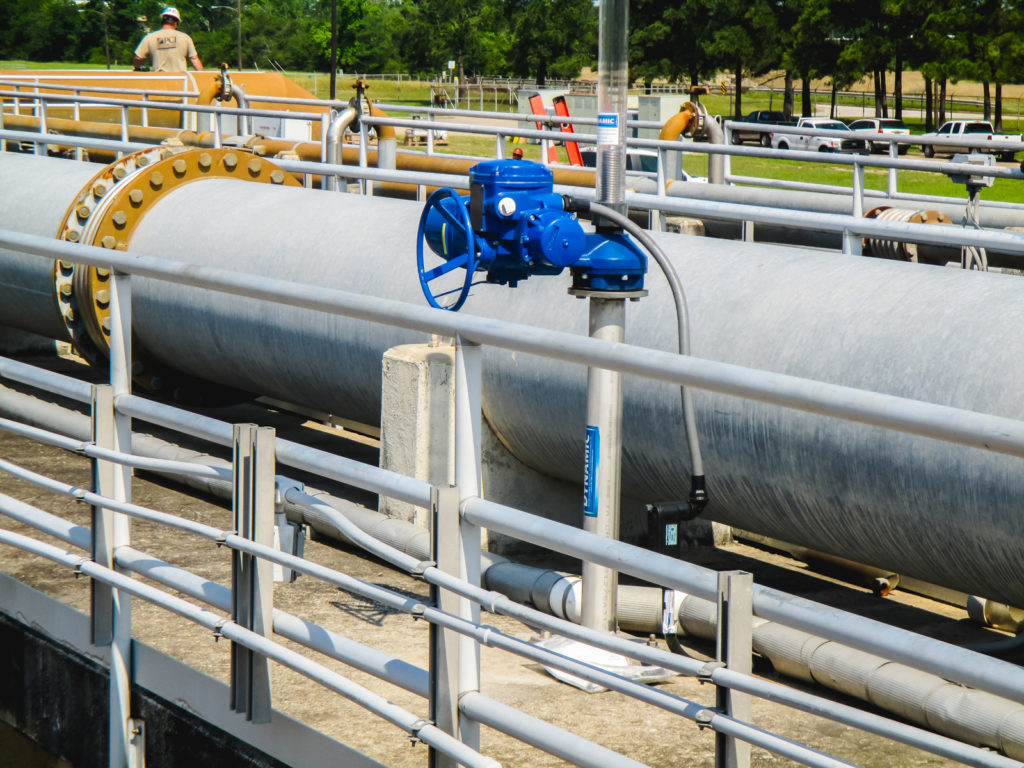 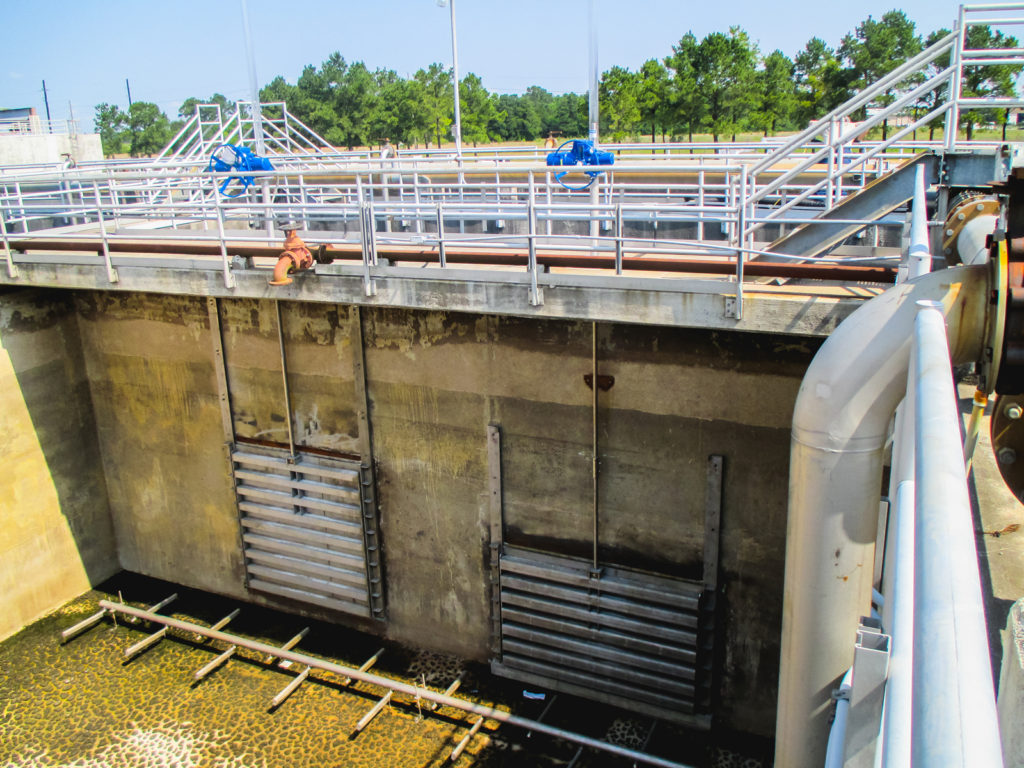 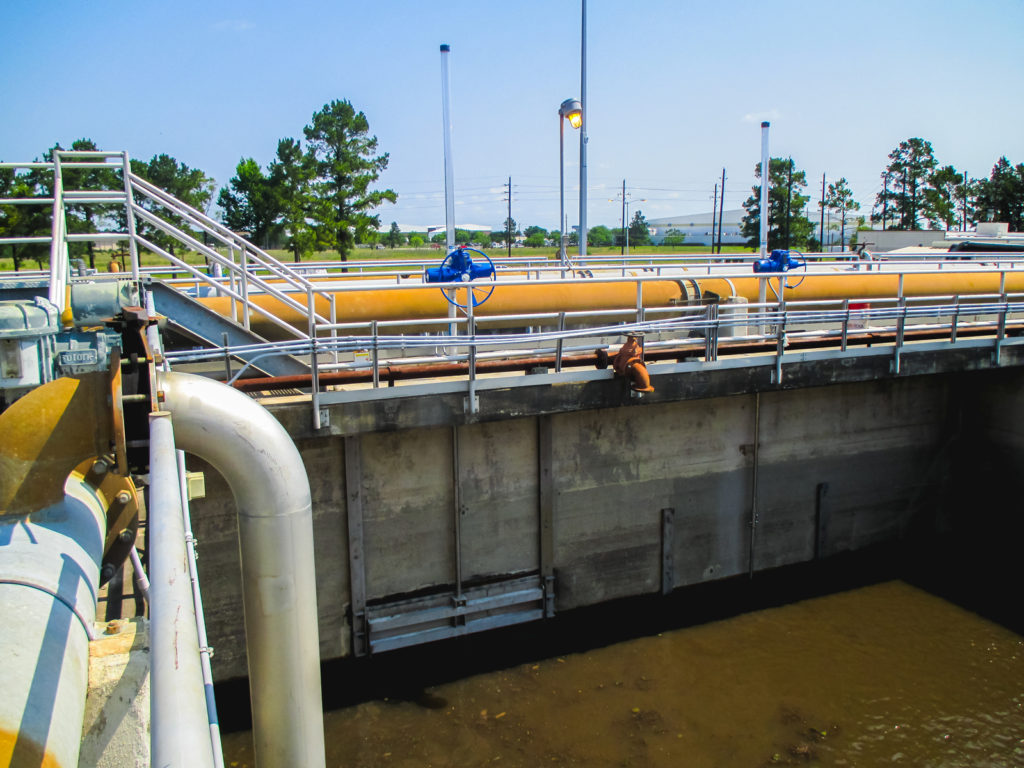 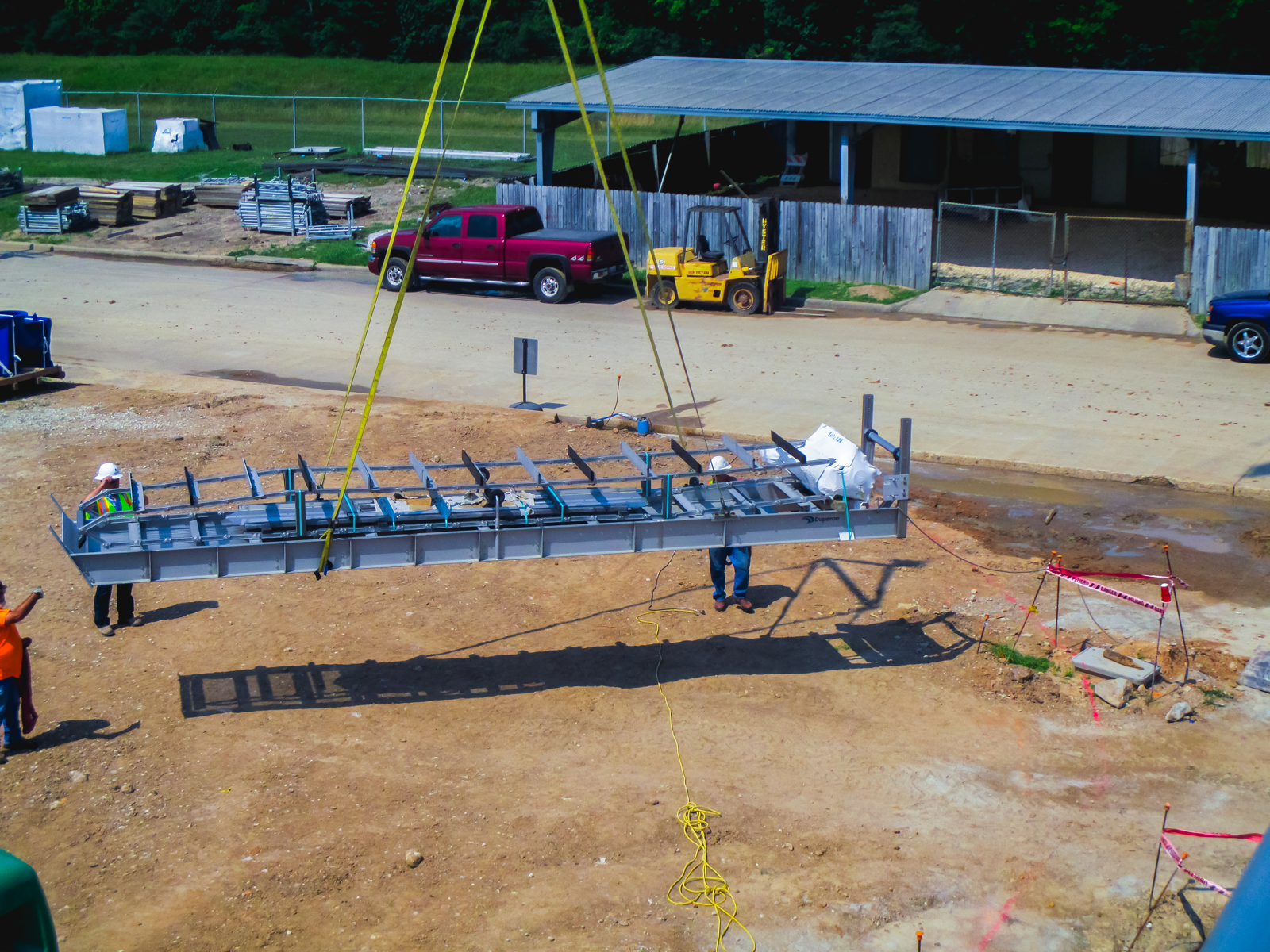 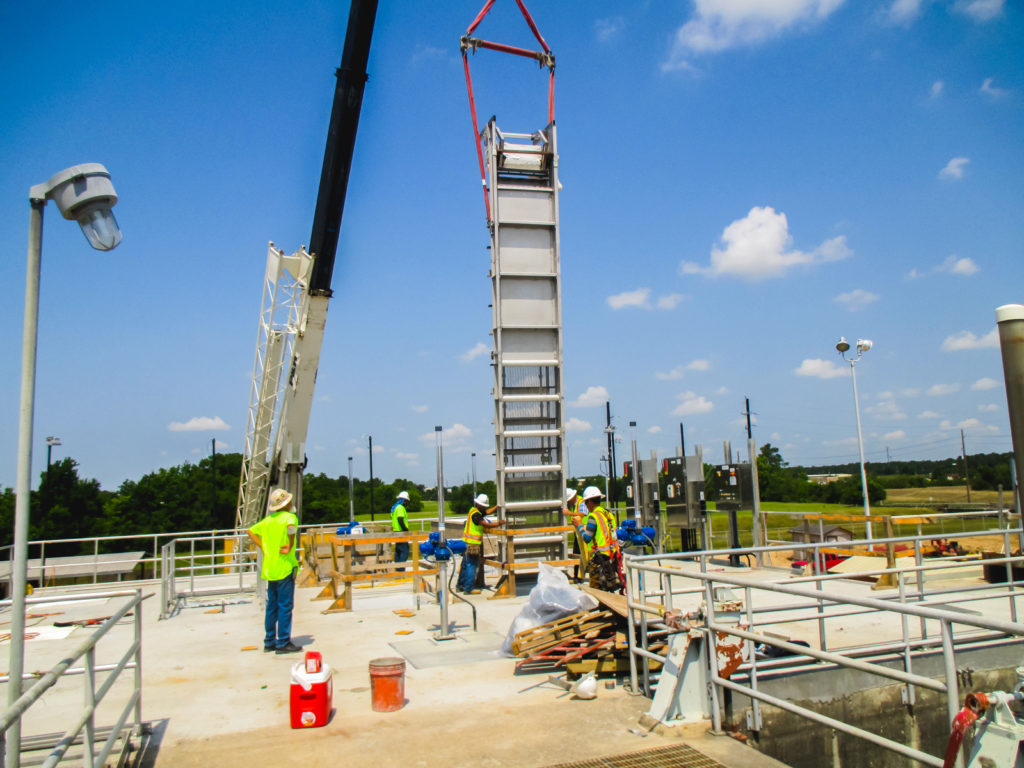 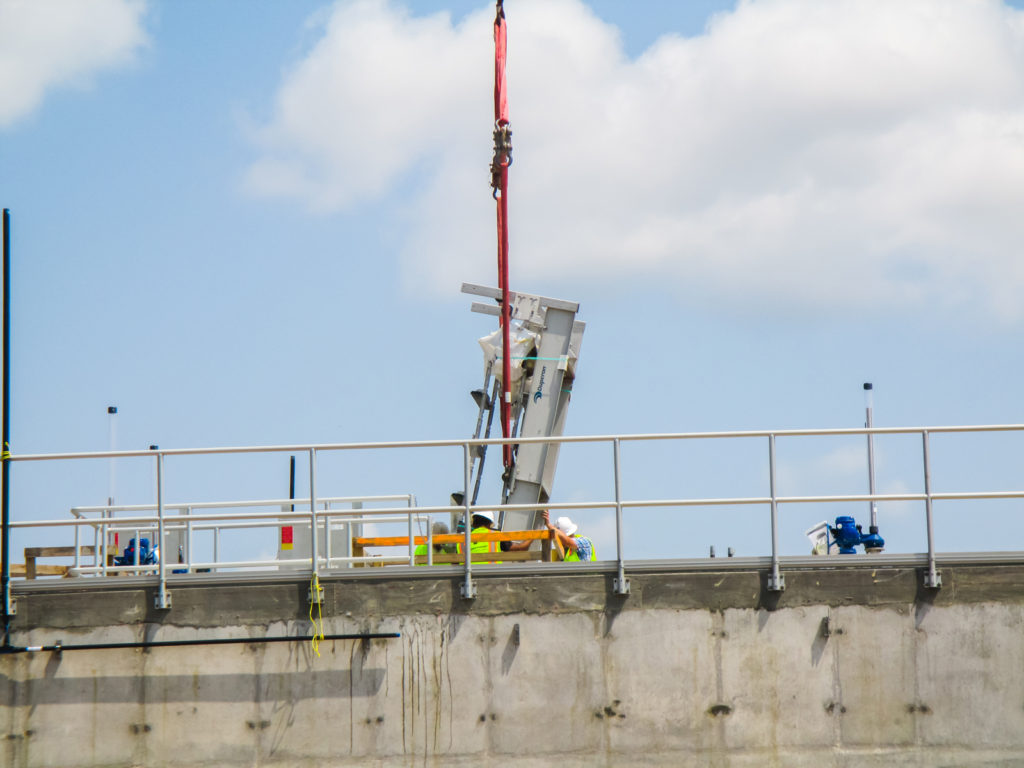 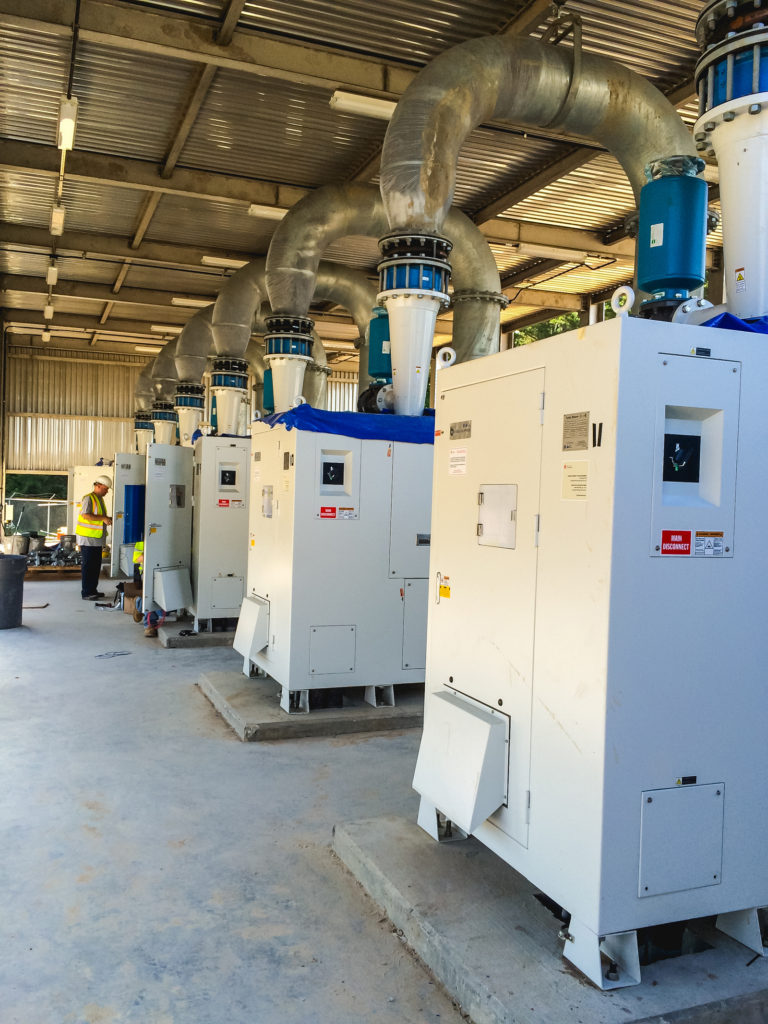 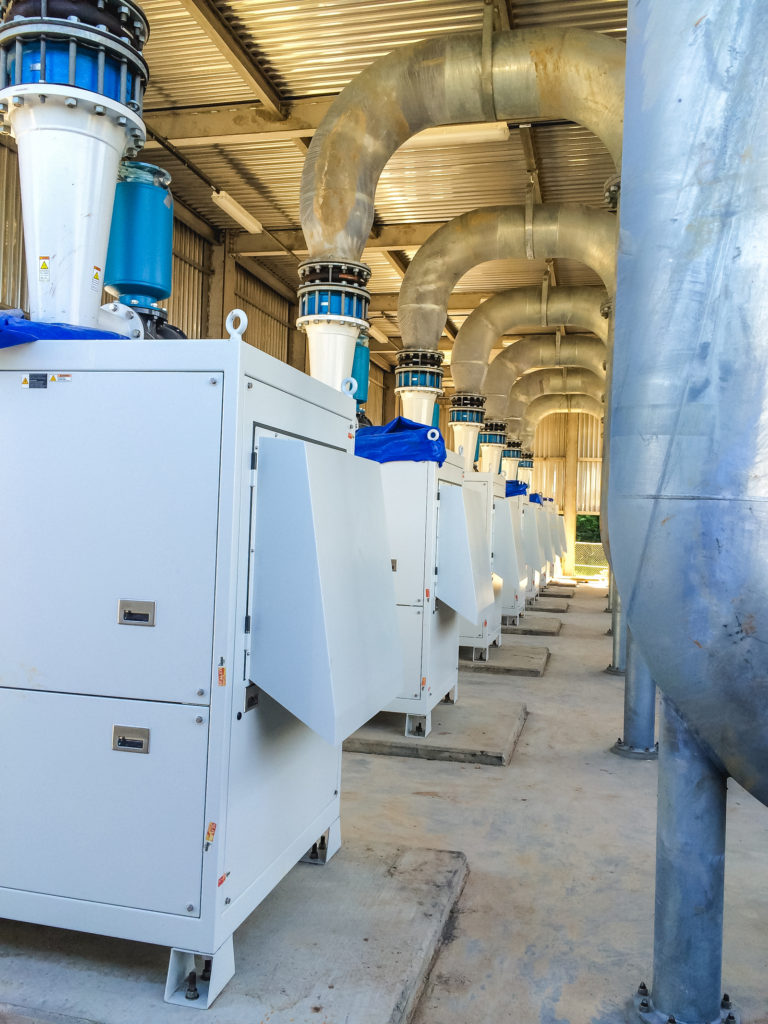 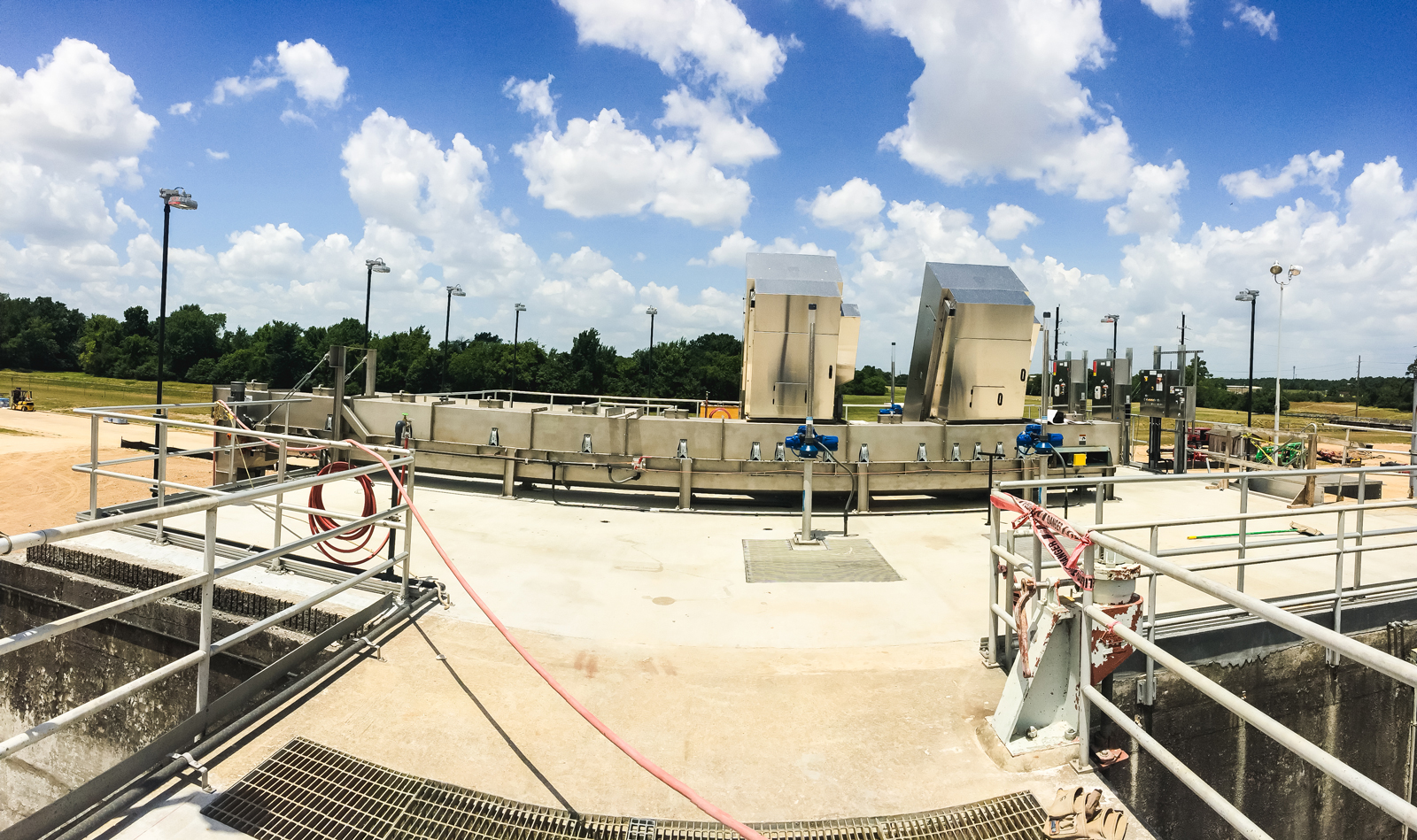