The City of Bonham, TX awarded ITC Construction the contract to upgrade and replace their Trojan 3000 UV system in June of 2016. The Bonham WWTP is operated by Veolia Water, chief onsite operator Mike Seacat. It is rated for an average daily flow of 7.2 MGD The original plan was for Veolia Water to replace their system within the existing operations contract then due to various bid rules a public bid was required. During the first half of 2016 Veolia worked with Trojan and another aftermarket UV supplier to facilitate the rehabilitation. An approach had almost been worked when Tyler Creamer of Hayter Engineering was contacted by Vision Equipment. Vision Equipment brought down the NeoTec UV business manager for a review of the project that led to a budget proposal.

In June of 2016 The City of Bonham bid, then awarded the rehabilitation/replacement contract to ITC Construction which in turn contracted with Vision Equipment for the complete new NeoTec UV System. NeoTec supplied a NOL 16-3 system with a 320W/lamp High Low horizontal configuration. Bonham will benefit from several important NeoTec advancements over the existing system. Innovative features included ballasts placed in the control panels above the flood elevation, individually sealed lamps and access to most spare parts from multiple US suppliers. The NeoTec NOL 16-3 system is rated for 10,000 watts. The complete system was bid for approximately $200,000 with an additional $25,000 for a downstream weir. The installation and startup required four days and two visits from the NeoTec service office near Kansas City. The system went online in January 2017. 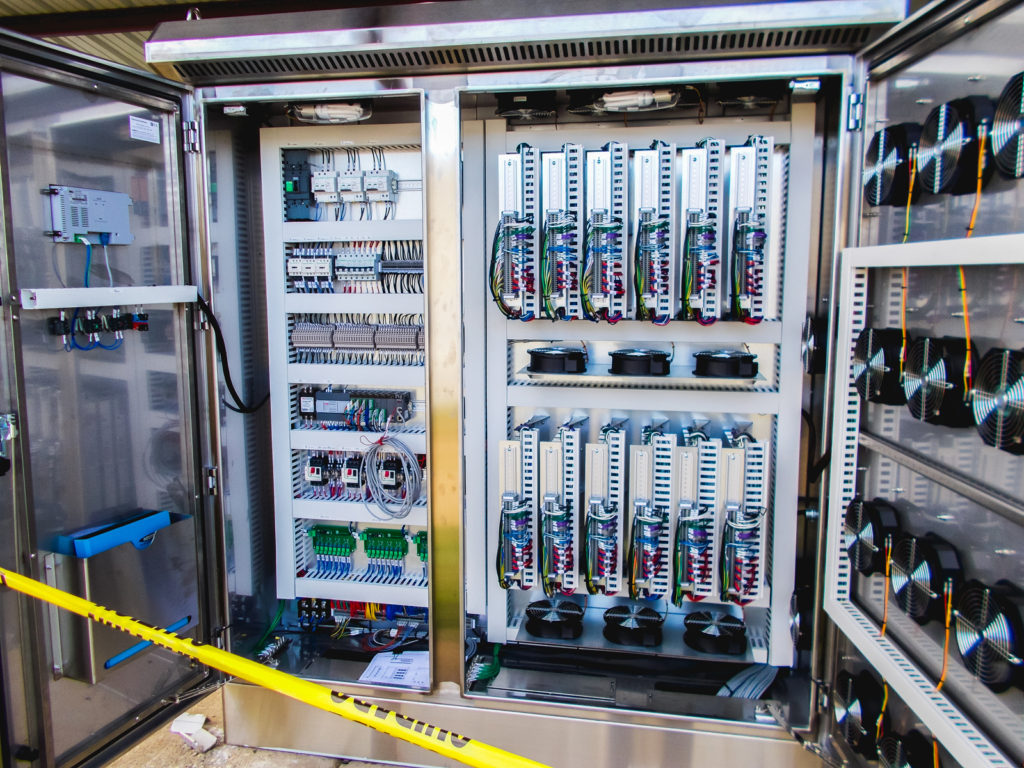 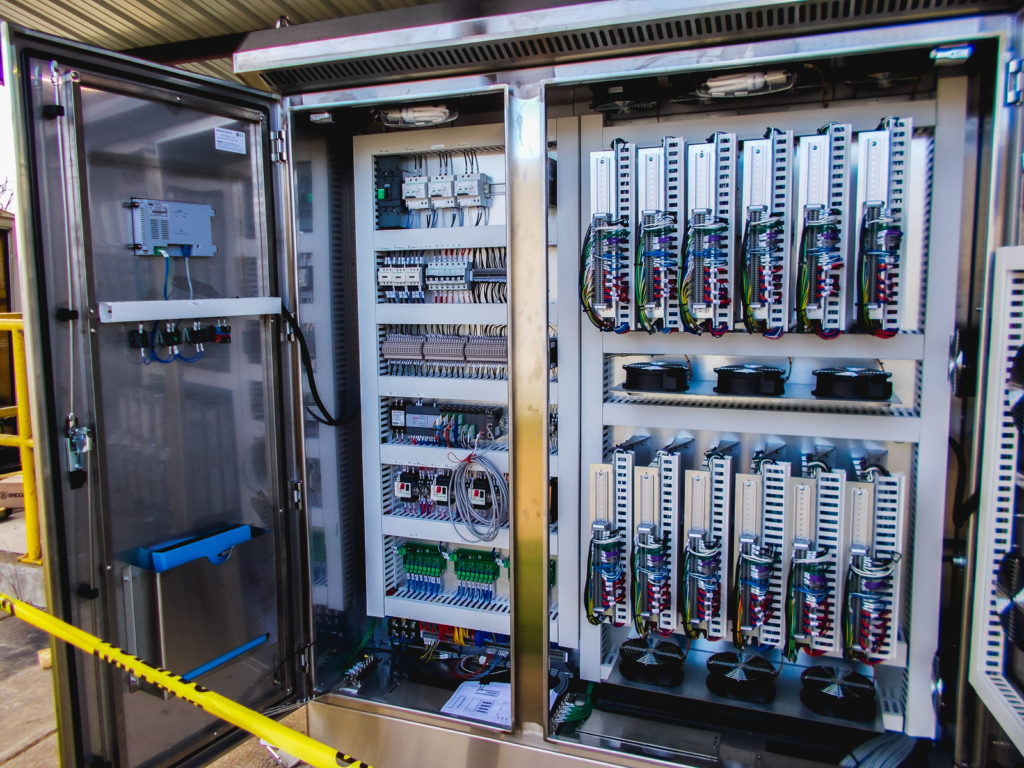 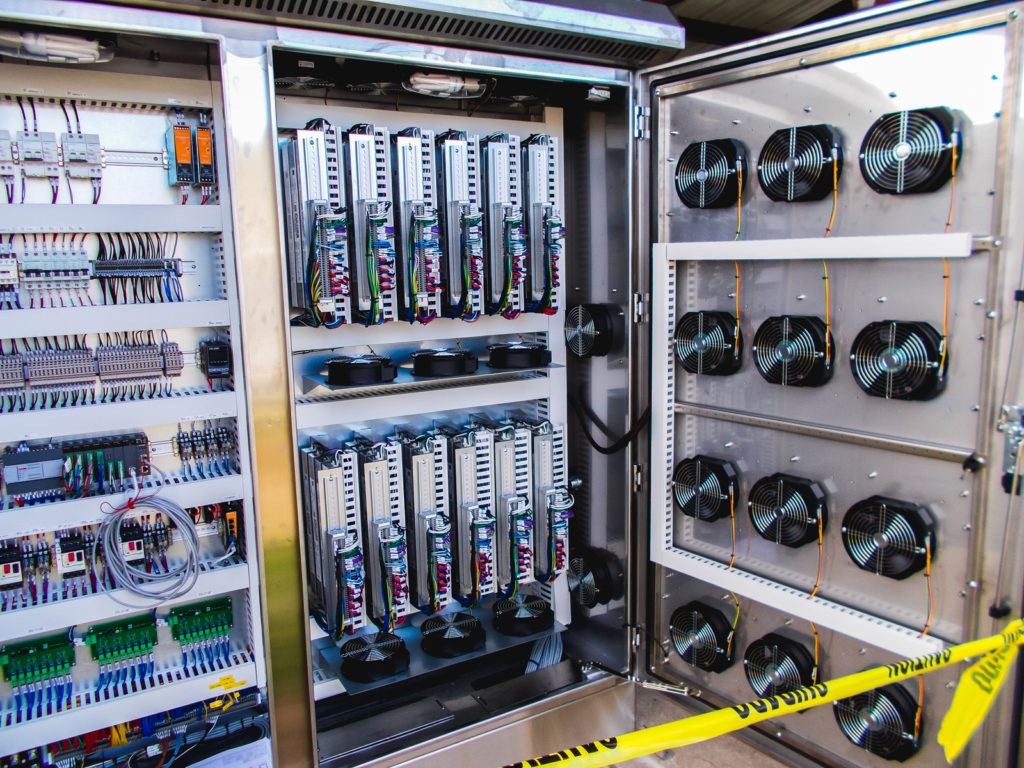 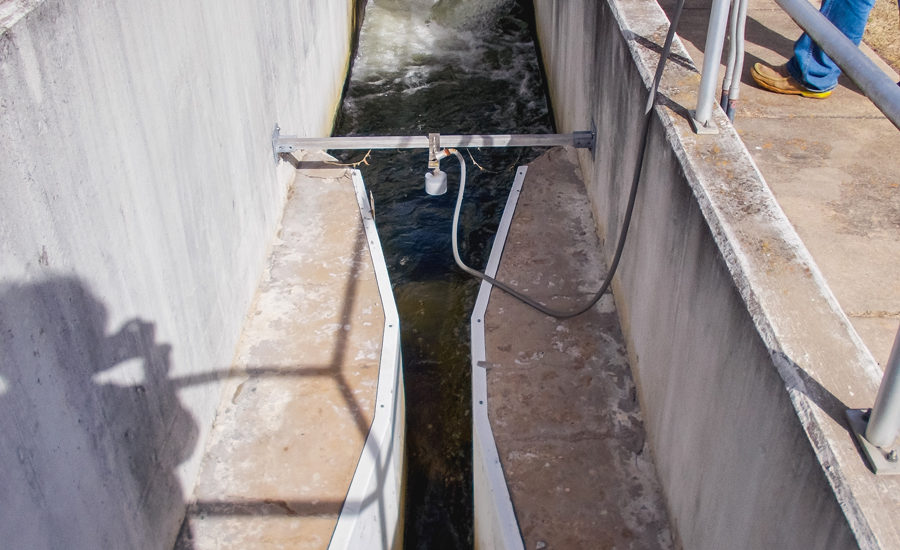 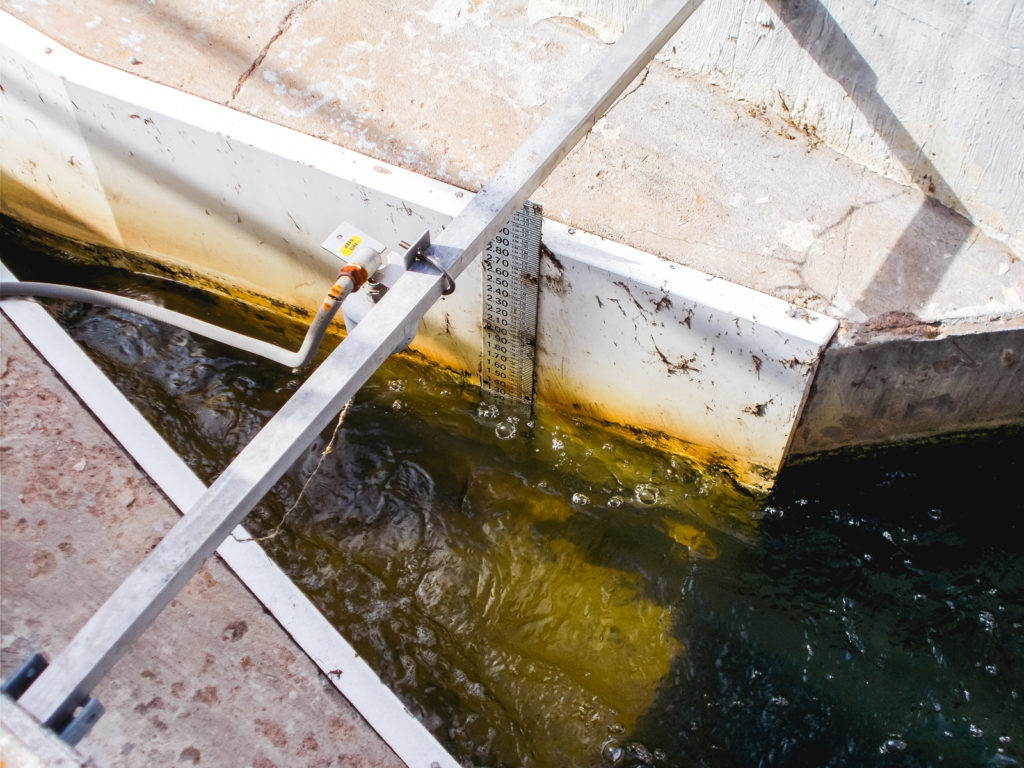 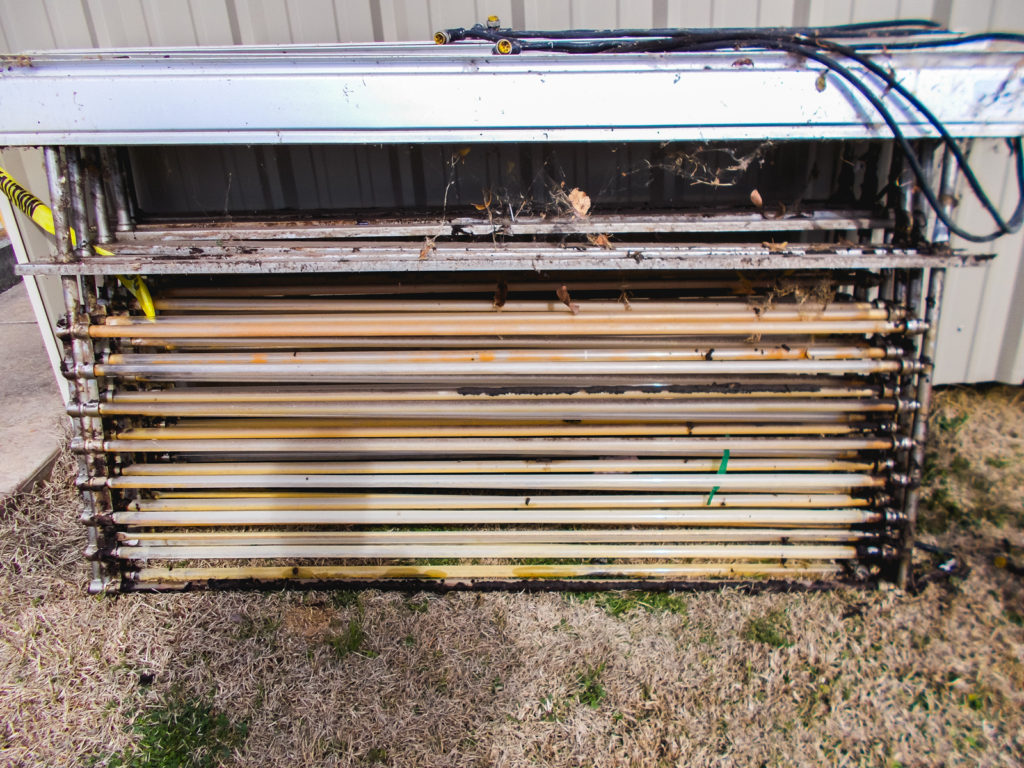 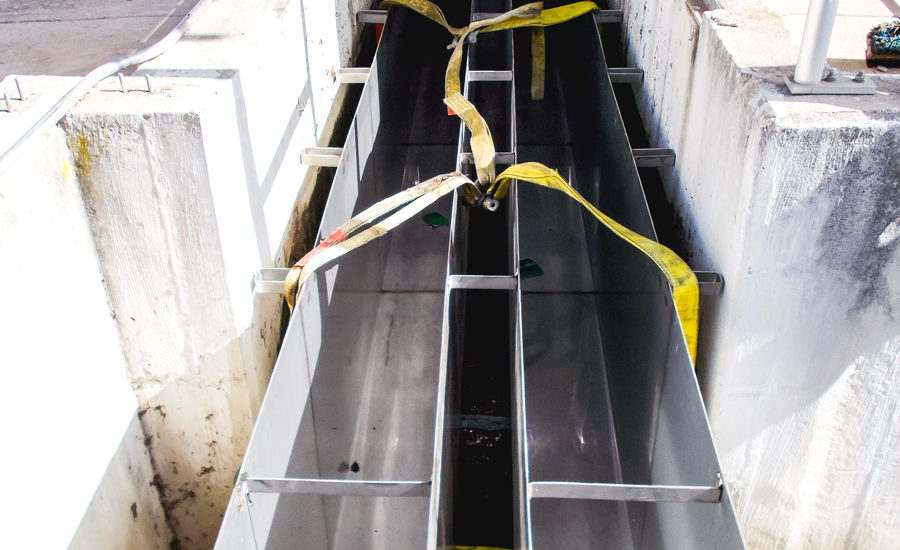 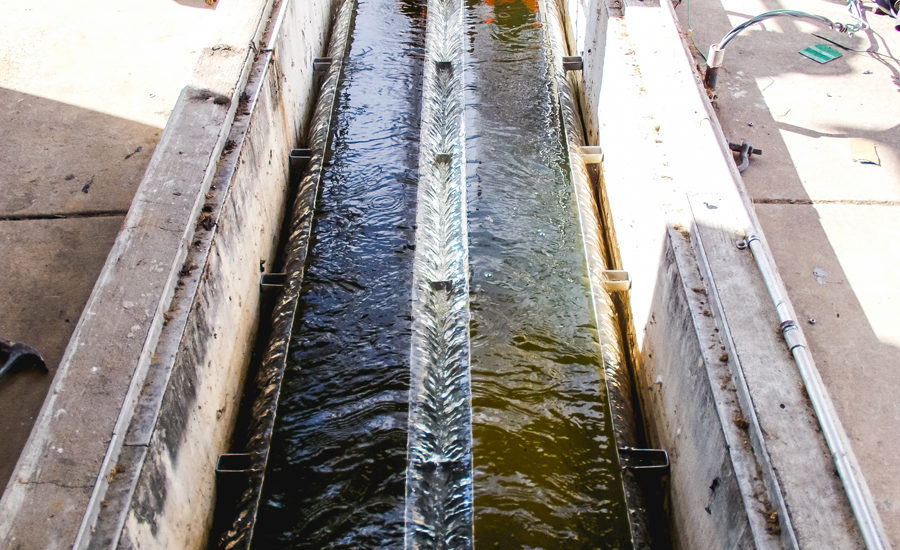 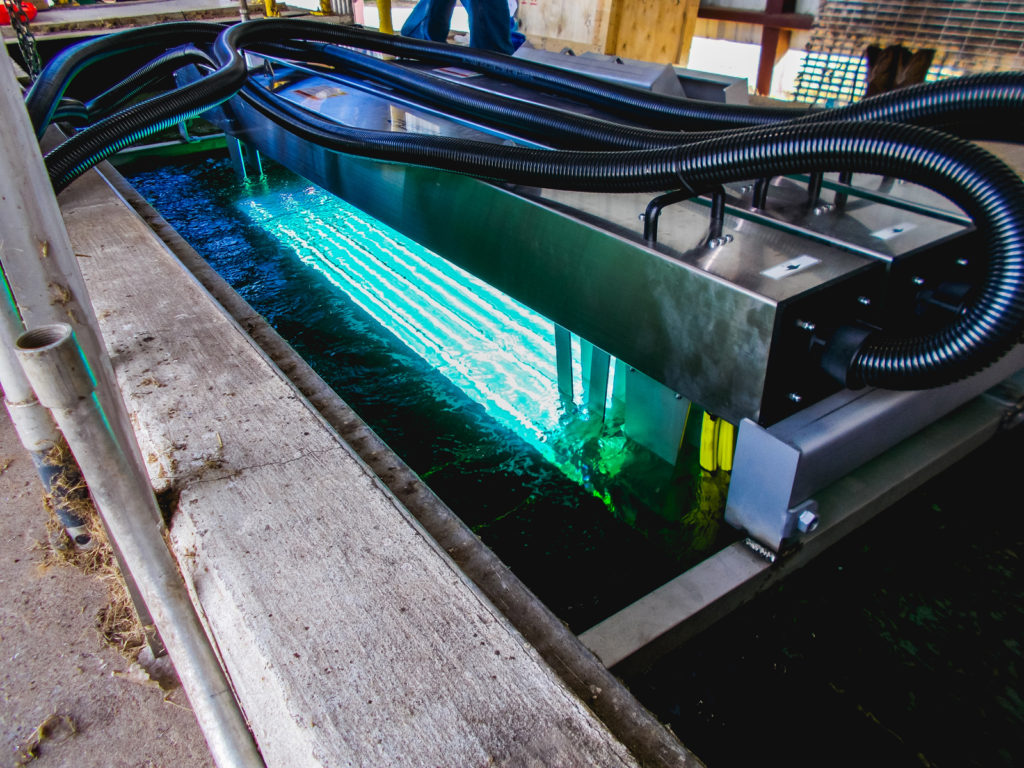 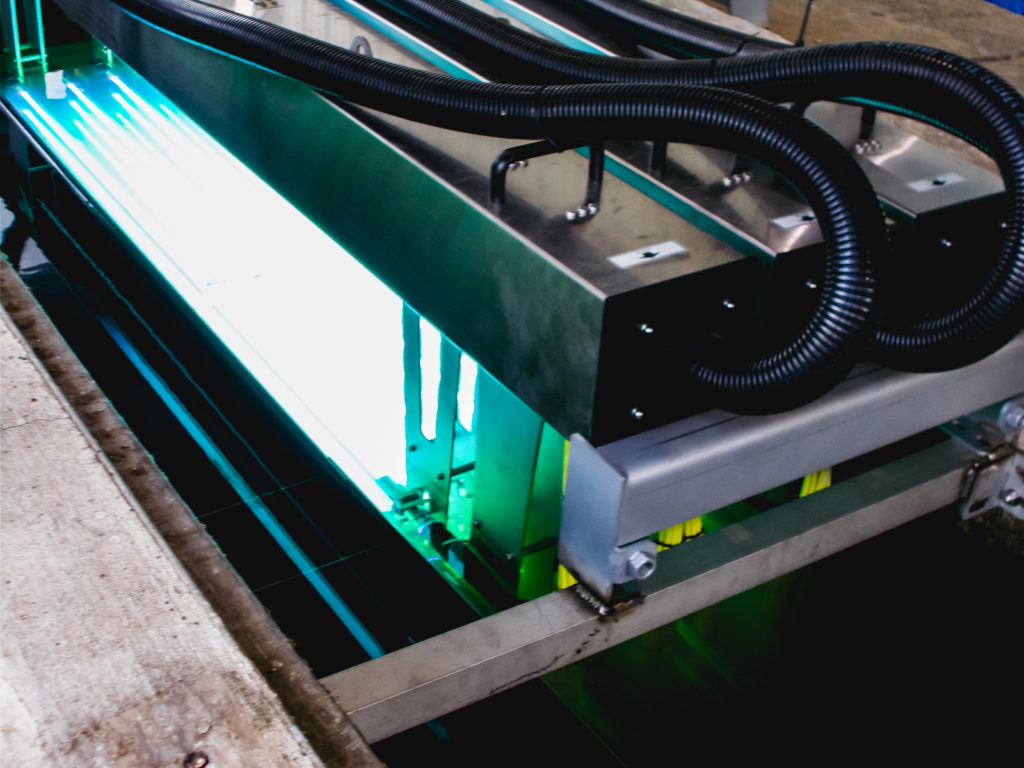