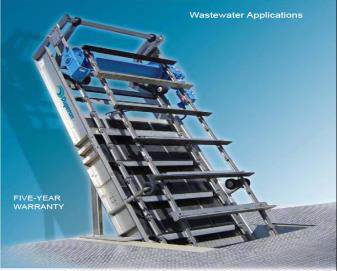 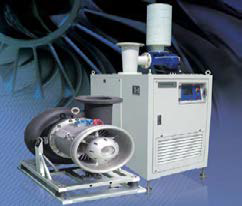 Meteorological studies show that the earth is in a period of climatic instability and temperature change. Regardless of the cause(s), we are witnessing the effects.

The results of recent climatic changes are more intense cycles of rainfall and drought. Storm events are the focus of this Tech Memo. Modern cities are located in the same areas the indigenous peoples choose thousands of years ago. The original inhabitants, like us, needed a constant water source, thus all the major cities of Texas are located along rivers. Those rivers, along with their tributaries, must flow during rainfall events.

Intense rainfall in urban settings naturally attracts more attention because it results in the flooding of city centers and neighborhoods. Flooding costs owners and cities hundreds ofmillions of dollars per event. Rainfall is only part of the problem as urbanization is also a significant contributor. Through the increase of concrete and asphalt surfacing of land historically able to absorb rainfall, urbanization dramatically increase the amount of stormwater runoff. As urbanization expands, this impact intensifies thereby creating rapidly moving urban rivers. It is possible that the effects of ½-inch of rainfall today may have the same impact as a 4-inch event twenty years ago. The force of the water dislodges everything in its path, from old tires to tree trunks. That debris may clog drains and storm line leading to flood events. Experience and insurance providers have taught city planners that it is less expensive to keep the water flowing than pay for flood damages.

The City of Dallas responded aggressively to this issue. Their original plan included creating a new path for the Trinity River and containing it during storm events with levees. At least six significant tributaries discharge into the Trinity River in the metro Dallas area. The flows from the tributaries discharge either through or over the levee into the main river basin. Over time, those “penetration points” evolved into a two-step process involving massive pump stations preceded by debris screening. The City’s experience found that effective screen cleaning was the highest maintenance priority.
The City of Dallas tried several different screening approaches including manual, clamshell cranes followed by automated screens, including the Duperon® FlexRake®. After ten years of use and evaluation, Dallas standardized on the Duperon® SCT screen. Dallas now operates twenty-seven (27) SCT screens throughout the system. The Duperon® SCT conveys the debris up and out of the channel without face mounted rakes. The robust chain and finger approach can lift up to 3,000 lbs. of debris.

The following pictures document Dallas’ two-step approach; screening and pumping. The sequence below shows the development of their strategy over fifty years at the original Baker Street Pump Station. 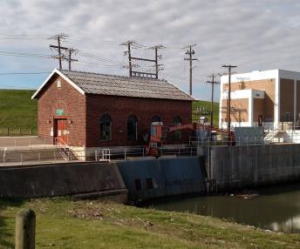 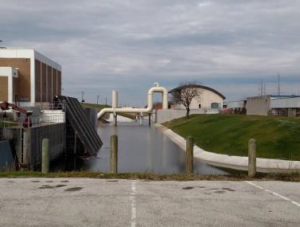 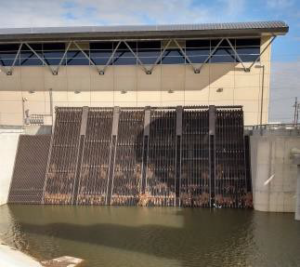 Dallas plans to continue expanding this program for the reasons outlined above. This approach can be duplicated throughout Texas where storm water floods threaten urban development. It is the least cost approach for preventing storm water damage.

The Duperon® Full Penetration FlexRake® screen for stormwater debris screening is another well proven approach in Texas. Vision Equipment is proud to list Corpus Christi, Beaumont and Fort Bend County MUD as additional cities depending on Duperon screens.
In these cases, the debris may still include oversized debris, which the FP will handle, but is less likely. The Duperon® FlexRake® is an excellent insurance policy for urban storm water lift stations. The FlexRake® is a full penetration rake type screen. The full penetration rake style debris conveyance system will lift up to 1,000 lbs. with an option for 3000 lbs. capability. The full penetration rake system is the best approach for maintaining flow velocity while minimizing headloss. 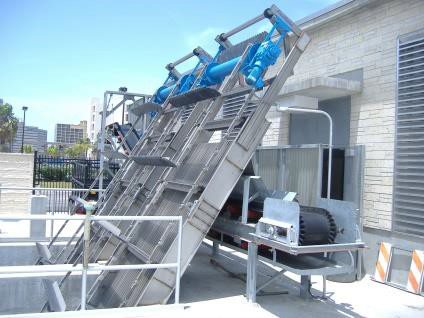 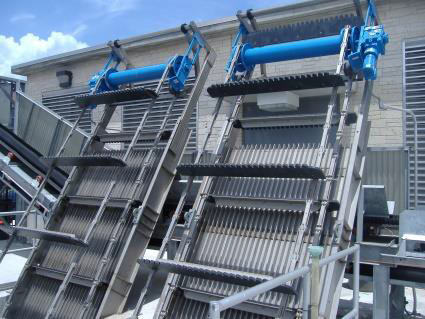